I kept being asked for my online writing portfolio so I finally bit the bullet and created one. You can head over to Wolf & James to read my work which is currently a collection of short stories, poetry and reviews.

Wolves Eat Sparrows has been very therapeutic (even if at times I was guilty of an over share or too) but I will be focusing more on my portfolio than this blog from now on. I feel like it's time to move on to other projects.

Thank you to everyone for your support- I do hope to still post here from time to time. Ciao for now. xx 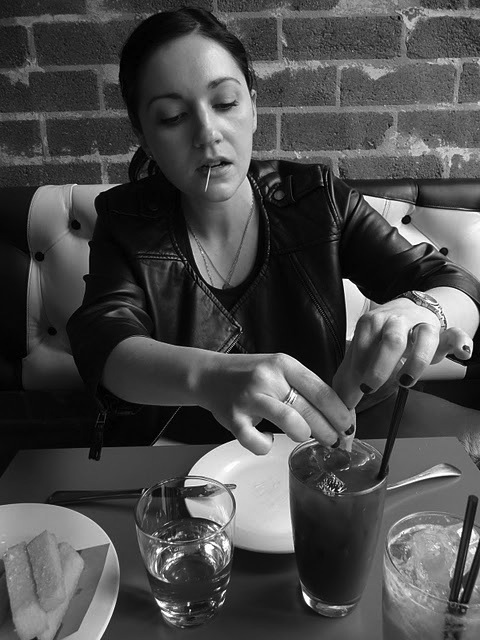 Posted by Juliette Gillies at 1:28 AM No comments:

the knowing and journey...


We are but bees floating on dusty winds, soaking in tears trapped in the nothing, forever drowning in sweet sickly sorrow. JG

"I love people. Everybody. I love them, I think, as a stamp collector loves his collection. Every story, every incident, every bit of conversation is raw material for me. My love's not impersonal yet not wholly subjective either. I would like to be everyone, a cripple, a dying man, a whore, and then come back to write about my thoughts, my emotions, as that person. But I am not omniscient. I have to live my life, and it is the only one I'll ever have. And you cannot regard your own life with objective curiosity all the time..."

"For all revolutions, one thing is clear... even if some didn't work, the most important thing is that the best ideas survived. The same goes for personal revolts. What turns out good, what survives in you that makes you stronger."

I don't often post about fashion but the Louis Vuitton F/W 13-14 Ready to Wear collection (shown in Paris) was beyond spectacular. Now anyone who knows me also knows that while I love fashion I rarely spend the big bucks and I have far too erratic a personality to have proper fashionista style. "I wearz watz I likez" and sometimes that might be Calvin Klein petrol coloured stiletto pumps, more likely it's my black Havanas but sometimes it's my Louis Vuitton biker boots. The top part of me is normally still in its pyjamas with a cheap pleather jacket thrown on top if I'm going somewhere fancy... However that may be why this new offering appeals to me so much (though it's a little higher end than I could hope to afford).

Anyway here are my chosen highlights from the show. I adore the lace, hemlines, the plunging necklines and old world elegance of these pieces. Did I mention the coats? The coats are simply what dreams are made of. 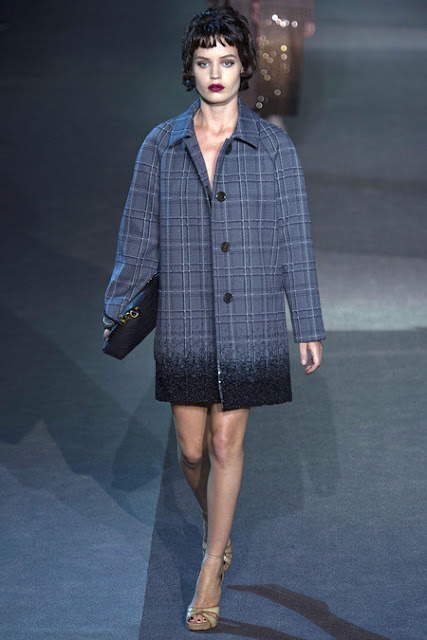 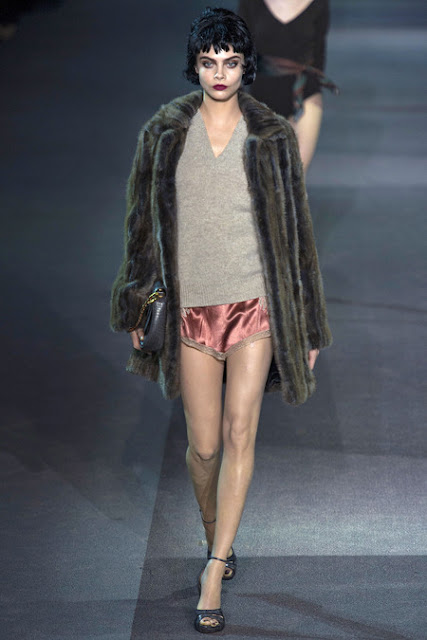 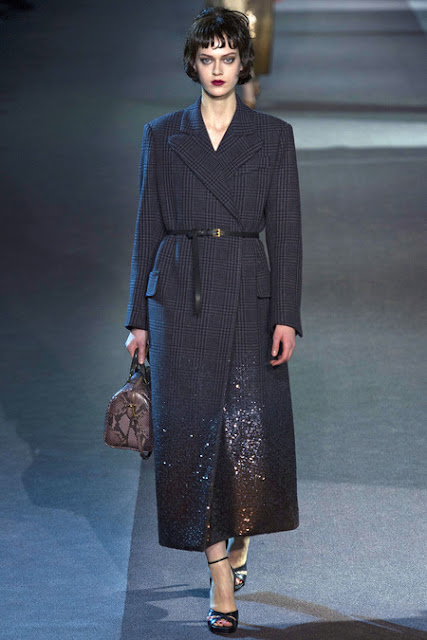 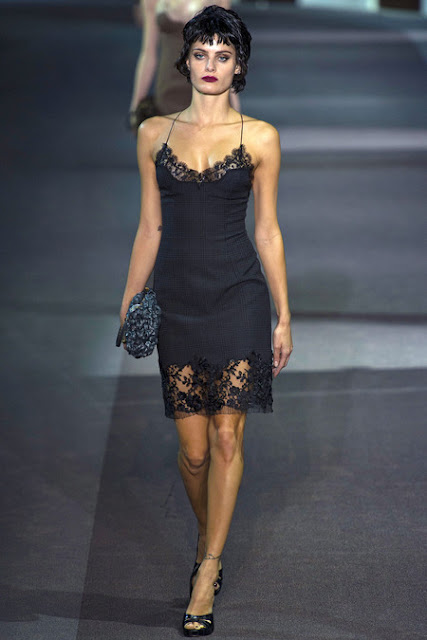 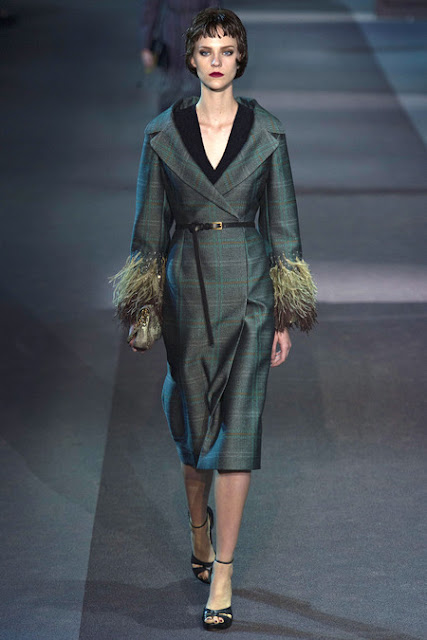 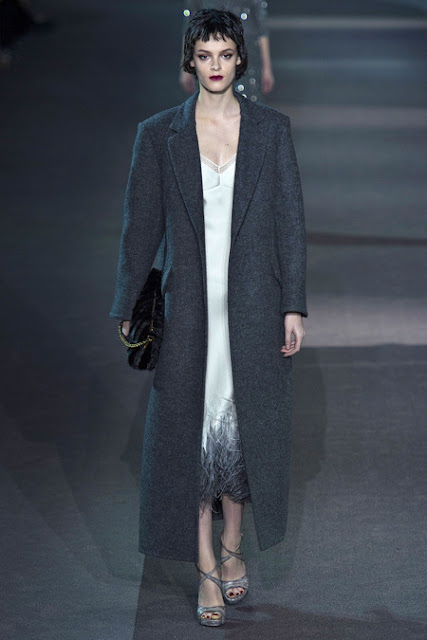 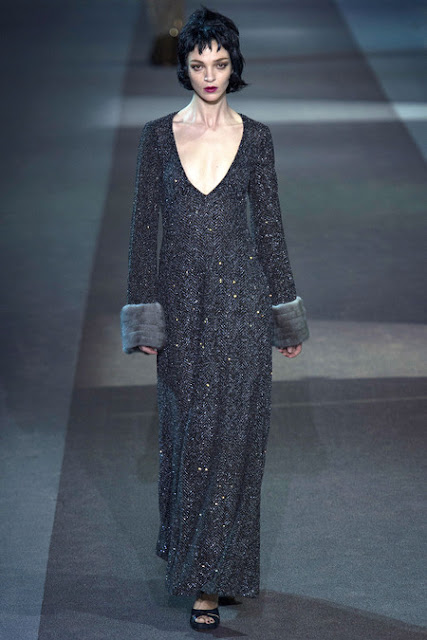 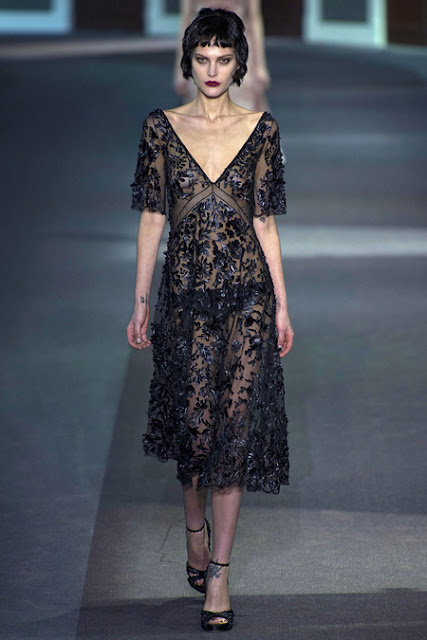 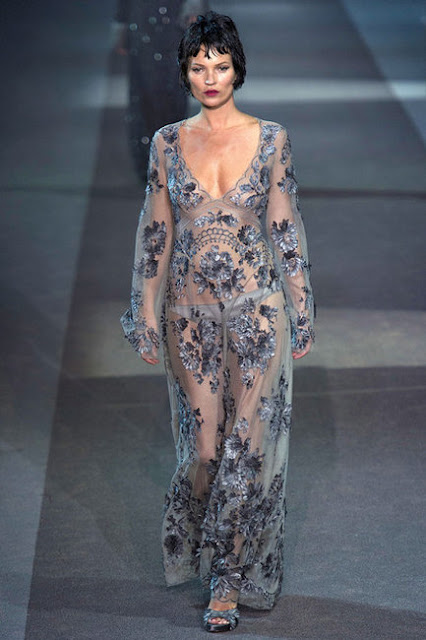 Kate Moss closed the show and I know she has received some criticism but VA VA VOOM! I think she just gets better and better. She has that certain 'Je ne sais quoi'. That one in a million, unflappable superwoman appeal. Indescribable, desirable and forever.

Also, they have this new technology called 'video' where the images move and dance across the screen in front of your eyes. It's the bomb. You can watch the 'video' of the show here.


Posted by Juliette Gillies at 5:23 PM No comments:


[images by hubs, me and an out of date Kodak disposable/ lyrics 'Summertime Sadness' by Lana Del Ray]
Posted by Juliette Gillies at 11:52 PM No comments:


"Very early, I knew that the only object in life was to grow." Margaret Fuller 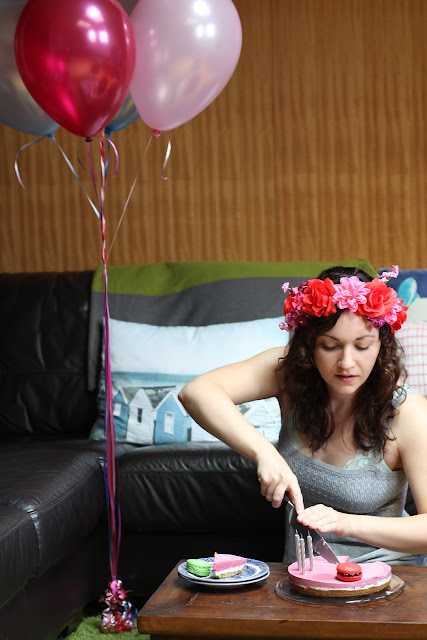 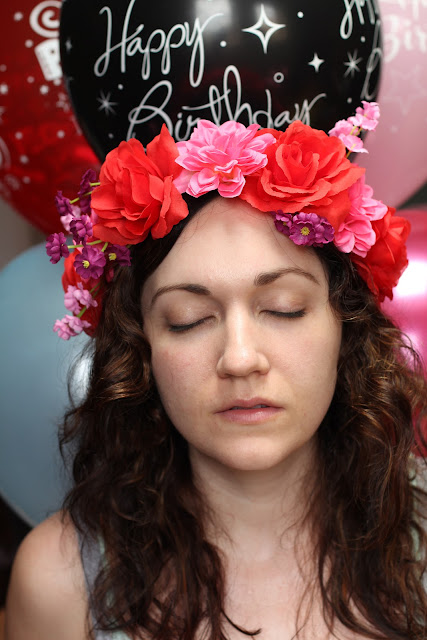 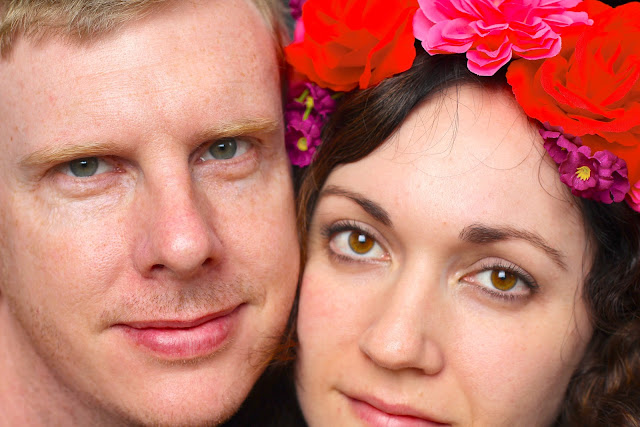 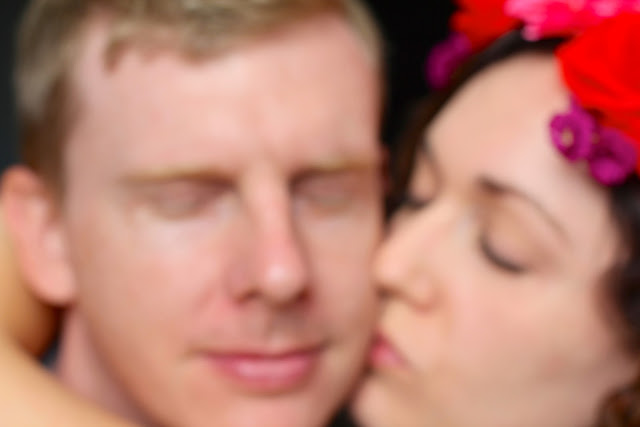 Is it strange to want to be a heroine in a Wes Anderson film? My birthday is in two days. I have cut my hair, bought new clothes and thrown a lot of things away. What does it all mean? I'm not sure yet but as I move closer towards death I embrace renewal.


[videos- Bus Scene from 'The Royal Tenenbaums'/ Marianne Faithfull, 'As Tears Go By'/ Tango scene from 'Frida'/ Peter Sarstedt, 'Where Do You Go To (My Lovely)?']
Posted by Juliette Gillies at 2:07 AM No comments:

Escape... Through the Trees... Sunflowers...


[images via cargo collective]
Posted by Juliette Gillies at 1:18 AM No comments:

Juliette Gillies
Sydney, Australia
Lover of photography, animals, tattoos, tequila, zombies and street art. Sometimes writer. Aficionado of moustaches and good food. Forever howling at the moon in my heart. Tell me, what do the wolves in your stories dream about?

Find me on Polyvore